9% CIT rate for entrepreneurs in Poland 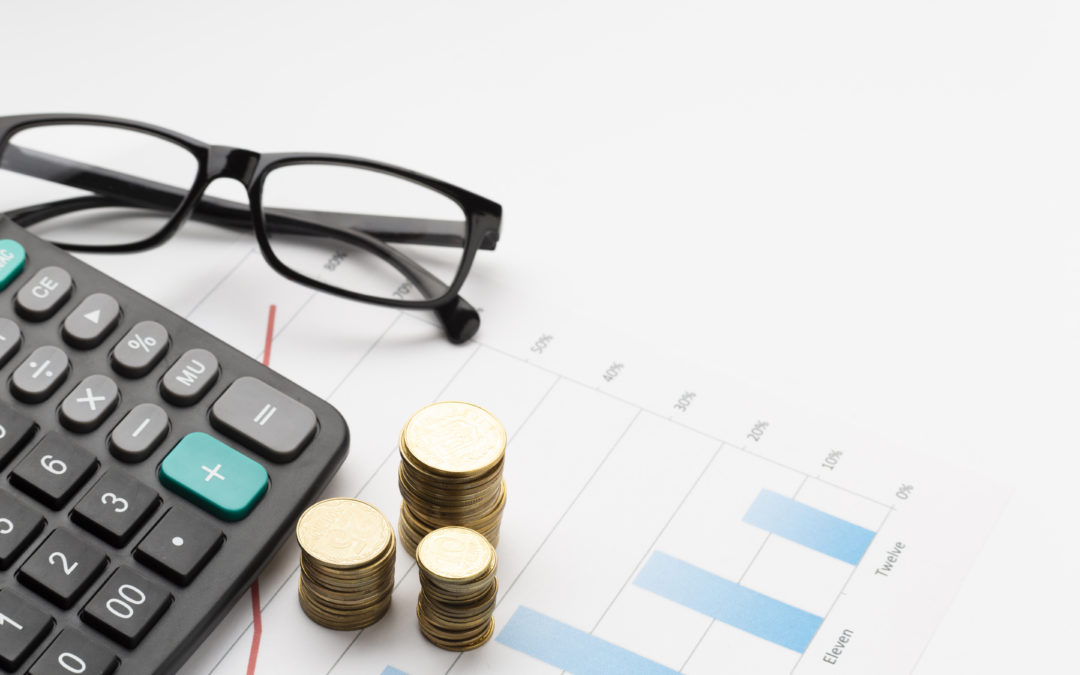 Starting from 2019, start-up taxpayers and small taxpayers can, as a rule, calculate advances using a rate of 9% for months or quarters in which their revenues achieved since the beginning of the tax year have not exceeded the amount expressed in PLN corresponding to EUR 1,200,000. After exceeding this value, starting from the next month or quarter, taxpayers are obliged to apply a rate of 19%.

In the case of natural persons conducting business activities alone or in the form of partnerships, a lower rate than the one applicable in the PIT Act should not be the only reason for transformation into a capital company. The effective tax burden in this case may even increase if one takes into account, apart from the 9% income tax paid by the company, also 19% dividend tax paid by partners.

The provisions regarding the 9% tax rate include art. 19 paragraph 1 point 2 and par. 1c-1e of the CIT Act.

Rules for applying the 9% rate

The 9% tax rate applies only to income other than capital gains income. To apply the 9% CIT rate it is required that the taxpayer’s revenues achieved in a tax year do not exceed the amount expressed in PLN corresponding to the equivalent of EUR 1,200,000, converted at the average euro exchange rate announced by the National Bank of Poland on the first business day of the tax year, rounded to 1000 zł. Thus, only taxpayers with the status of small taxpayer benefit from the reduced tax rate (see also commentary to Article 19 (1d) and (1e)).

However, it should be noted that the provision specifies the calculation of the sales limit in the “current” year in which the preferential rate applies.

There are a few doubts here:

a) what should a taxpayer apply a reduced rate from the beginning of a tax year, when he exceeds the income limit during the year and is not a taxpayer starting his activity in that tax year? According to the commentator, the taxpayer will lose the right to apply the reduced rate and will have to supplement the value of tax advances paid during the year together with interest;

b) whether the taxpayer withholding advance payments during the year at the basic rate (19%), which does not exceed the limit of revenues, will be able to settle the annual tax at a reduced rate with an indication of tax overpayment. According to the commentator, he will have this right, because the provision does not introduce another criterion beyond the limit of revenues (subject to special situations, discussed later in the comment).

Tax groups that pay the tax at the basic rate of 19% will not benefit from the reduced rate (see comment to Article 19 (1b)).

Additional condition excluding the application of the preferential rate – Art. 19 paragraph 1a point 5
From January 1, 2019, an additional condition was introduced to exclude the possibility of applying a lower CIT rate by taxpayers starting their business. The lower rate may not be used by taxpayers in the year of commencement of activity and in the year immediately following it, if in the tax year in which the taxpayer was created (and in the tax year immediately following it), the taxpayer has been contributed to the taxpayer for capital previously run by contributing entity:

● enterprise,
● an organized part of an enterprise or
● assets of this enterprise with a total value exceeding the PLN equivalent of at least EUR 10,000.

Relief for bad debts in PIT and CIT from January 1, 2020
The concept of “income earned on Polish territory” in CIT
IT services and tax deductible costs in CIT
Restructuring measures excluding the use of preferential rates – Art. 19 paragraph 1c
The provision, added from January 1, 2019, excludes the possibility of applying a lower CIT rate by a taxpayer who carries out certain restructuring activities. A taxpayer who:

Small taxpayer status – art. 19 paragraph 1d
The application of the preferential 9% CIT rate depends on having the status of a small taxpayer in a given tax year (paragraph 1d). This condition does not apply to taxpayers starting their business in their first tax year. At the same time, the entities referred to in Art. 19 paragraph 1a (resulting from the restructuring activities listed in this provision).

Transitional provisions
Special transitional provisions are foreseen for taxpayers who were created in the period from November 20, 2018 (the day following the date of the announcement of the Act), and before January 1, 2019, or who carried out restructuring measures in this period.

2) as a contribution to another entity, including for capital:

a) the enterprise previously run by him, an organized part of the enterprise or its assets with a total value exceeding the PLN equivalent of EUR 10,000, or

b) assets obtained by that taxpayer as a result of the liquidation of other taxpayers, if that taxpayer had shares (stocks) of those other liquidated taxpayers.