Why you should consider invest in Poland ? 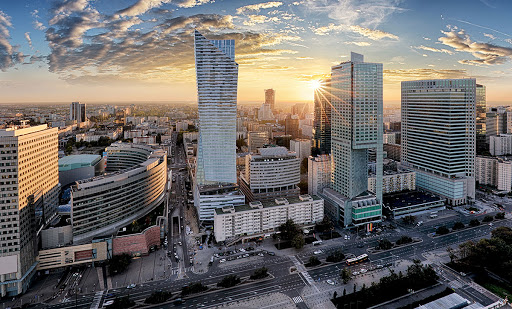 Looking at the number of foreign investments in Poland we can come to conclusion that our country is at the forefront of countries recognized by foreign companies as the best place not only in Europe but also in the world for locating production and services.

According to the latest Global Best to Invest ranking, 2019 Poland maintained 5th place and increased the number of foreign direct investment projects being implemented. Our country was overtaken only by China, Germany, Great Britain and India. The ranking has been prepared by the American research company Conway Analytics. It takes into account investments worth more than USD 1 million, creating a minimum of 20 new jobs and 1,000. m2 of new space. From Central and Eastern Europe in the top ten most attractive countries for investment, except Poland, we can find in ranking only Hungary.

In 2019 according to Polish Investment and Trade Agency, the total value of investments for which investors made a positive decision about the location in Poland amounted to nearly 3 billion Eurio (approx. 13 billion PLN). New investment projects are potentially 11.8 thousand new jobs places. A lot of investement concerned high technologies, which will give high-paid jobs, knowledge transfer and it will have good influence on the Polish economy.

Why investement in Poland is attractive to foreign companies?

In our country’s case, labor costs are still lower than in the west. Also – in an uncertain environment and with the global crisis,  Poland remains a safe and profitable place to invest with its stable and developing economy. It was the only nation in the European Union to resist the 2009 recession. Poland is offering stability and economic predictability for long-term investment planning.

Another emerging asset of Poland is infrastructure. Roads, highways, telecommunications networks, and the preparation of investment spaces and plans for spatial development investments are getting better developed. Investors also pay attention to Poland’s good location – in the center of the European Union, giving it the opportunity to place products and services on its market.

When choosing a place to invest, it is also important to have access to properly trained employees. Developed scientific and educational facilities in Poland give a wide range of opportunities to find appropriate specialists in many fields, Properly engaged employees, constantly wanting to expand their knowledge and skills are necessary for a well-functioning business.

Poland is still an attractive place for customers in the area of production and modern services. There are many investments where products are fabricated to make up for shortages in other countries. An example is Germany, for which Poland is an important partner in the production of the latest technologies and products. Many years of preparing our country in terms of structures and possibilities meant that today it is possible to invest here comfortably and safely. Another factor encouraging foreign entrepreneurs to set up businesses in Poland is the ease of starting a business and the fact that the banking and telecommunications system are working very well.

Poland would again choose 94.5% as the location for its investments. foreign companies operating with us

94,5% foreign companies that operate in Poland, would like to invest in our country again. These data result from the ranking of investment attractiveness of the countries of Central and Eastern Europe prepared by the International Group of Chambers of Commerce (IGCC). Poland took third place in this ranking; first was taken by Estonia and third by the Czech Republic. Among the positive features of our country were good quality staff, availability of subcontractors, as well as being a member of European Union.

Poland is also an attractive country when it comes to the tourism industry. Attracts with many beautiful places, monuments and rich culture. Poland has a significant contribution to art and science. Greatly known figures from the world of science are Mikołaj Kopernik and Marie Curie Sklodowska. The classical composer Frédéric Chopin contributed to the development of art, and the Oscar-winning director Roman Polański is known worldwide for his work.

Poland is a member of major international and regional organizations, including the United Nations, the European Union, NATO and the Organization for Security and Cooperation in Europe. This memberships guarntee stability and security. Today Poland is credible and important business partner for investors from different countries.

In Poland we also have 14 special economic zones. In recent years they were important mechanisms to attract investment and investors to Poland. Poland is one of the countries in Central and Eastern Europe, which is most conducive to foreign direct investment. An important role is also played by the government’s policy, which presents foreign companies as important partners in modernizing and developing the economy. An investor considering investing in Poland may take advantage of special facilities, e.g.

Many companies are choosing to start business in Poland because of the strong and attractive consumer market and great location. Investors can set up a company in Poland, sell product and also gain a lot of export opportunities and sell to large markets of the continent. 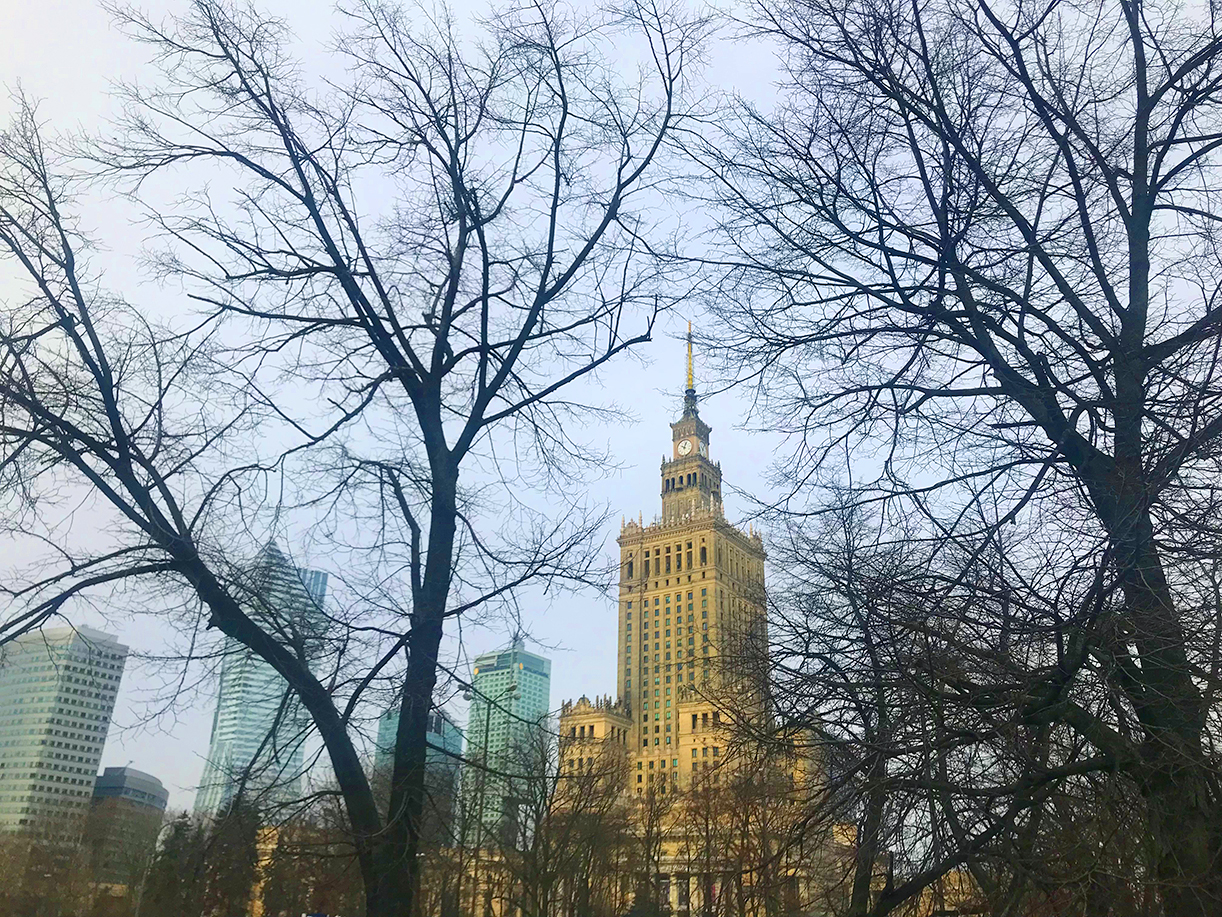